Well, today I’m finally taking the time to cleanup my house. With the long weekend, it’s actually relaxing, and although it goes very slowly every little thing I organize or try to find the correct place to put them makes me feel better.

Now I have only my kitchen remaining to be cleaned and am procrastinating it by doing other stuff like saving all my albums into folders in the filesystem.
Currently I have most of my pictures either in iPhoto, Picasa, Picasa Web or all. However I’m reluctant to trust any of these (including Google) to last forever, and even if they do, there is no really easy way to export albums between one and the other, adding that to future versions, future incompatibilities, and lack of mobility, I’ve decided to follow a friends old-fashined method of having everything saved in folders with names starting by date, place and short description.
Not only this does all that I need, it is completely portable across different operating systems, filesystems and can be saved anywhere. Also, although it’s in an applications best interest to difficult the export, they’ve actually made a good job when handling the import. Which means I’m not loosing anything in what regards integration.
Back to the cleanup, I’ve found a CD saved by my oldest friend Nuno. We’ve met at age 9, have 4 days of age difference, took different decisions in life, and have met 20 years late, not in the same class, but now in another country and in the same division at the European Space Agency.
He’s always been the guy that brings the camera along and earlier in our lives, he was already thinking about the future, that is why at age 16 he did a backup of all the most important things I had in my computer. I had that CD almost forgotten in Portugal, until I found it last year when cleaning up my room.
I’ve just started having a look into it, and already found some jewels, here are some of the pictures Nuno saved from my PC around that time.
Looking at them is not even nostalgic (well not yet), it make the past, the present and the future merge altogether in my thoughts, thinking on what we’ve accomplished and what we both still having in front of us.
So, without further delay, here are, screenshots of 13 years old software made by a teenager with a love for computers.
Playing with fire effects 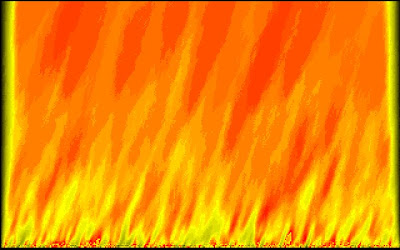 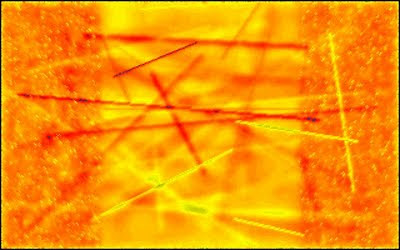 Have no recall of what’s this, what so ever 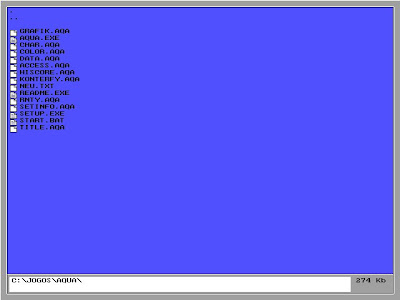 TopDog image editor. TopDog was my first game, this was the image editor I did. It was used by my sister to create sprites (images) for the background, enemies, etc.. 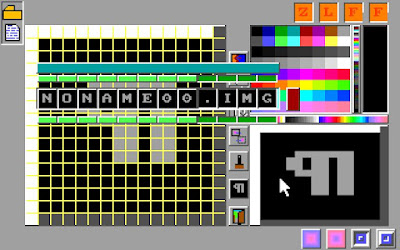 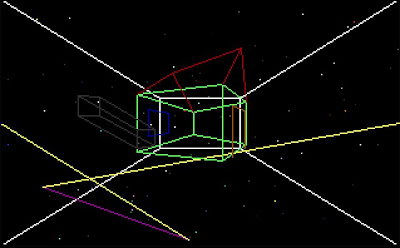 Taking the learnings from high-school Art’s class and putting it onto the computer.
The ability to do Art without the mess of having to redo all from scratch when you mess-up, is what made me turn to computers. 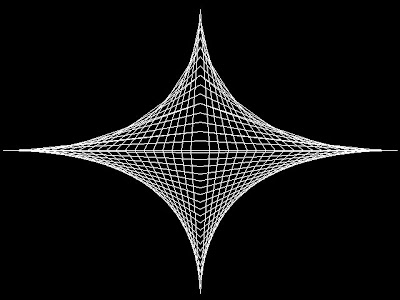 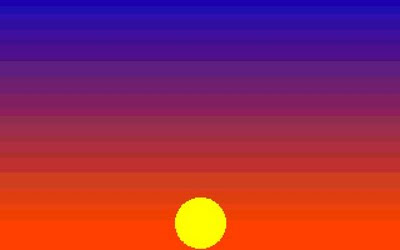